Hey. 🙂 Nice to catch up once again and I hope your week has been a good one so far. I’ve noticed since lock down began that the days and evenings seem to blend into one continual seven day run of monotony that of course of late, has been broken up with writing, demos, more writing and what appears to be an endless fountain of creativity that I’m loving tapping into.

Training wise things haven’t been too shabby at all. Last week saw me maintaining my 4 run a week threshold and I even got a decent amount of home training in as well. In fact, I’ve started to make sure I put a little more time into actually training at home. For the past couple of months I’ve found myself in a place where I am

Shadow boxing round my flat when bored (which is totally fine)

Running and training when I get home for thirty or forty minutes. (which is also totally fine.)

The other day I decided to make things slightly more interesting, I went running and decided to train for a whopping great one hour when I got home. It consisted of the usual stuff I’ve been doing  weights, free weights, knees, elbows and so on and so forth, I just spent a little more time than usual shadow boxing and working on specific combinations. Afterwards, as I lay soaking in a hot bath I noticed that my muscles ached.Slightly bemused, I realised that I haven’t actually ached from training in well over two months. Of course, I thought to myself grinning.. this can only be a good thing. 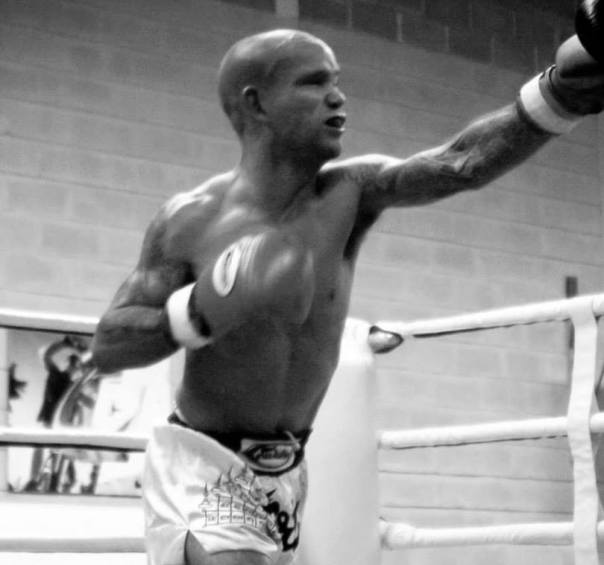 It can only be a good thing because I know that when I ache I’ve worked. I also know that if I haven’t worked then that’s not acceptable. You don’t get anywhere in life by taking half measures be it with writing, activism, running a business or anything else you want to get really good at. When I’m giving something my all, I know that this is where the energy flows and what it gives back is mine to keep.

I guess that’s why towards the end of last week I found myself over the common with friends and whilst my friend’s girlfriend caught some rays, we decided to hit some pads and then as nicely and as socially distanced as possible attempted to beat the snot out of each other with a few minutes sparring.

Despite time out from this kind of training I’m pleased to say I’ve still got it. In fact, I’m that convinced I’ve still got it that trips to Europe to catch one of the best martial arts shows on the face of the planet later this year seem almost a certainty.

I’m hoping to spend a lot more time as lock down eases up focusing more on pad drills and light sparring here and there. It’s a little disheartening to see the continual cluster fuck the so called government here have made of this entire thing giving green lights to the best of the best in the combat sports world (ok, they may be Olympic and world class standard but to me that’s not the point) and not the rest of us, but as always we adapt  and train the best we can in the interim. Of course I’m sure we’ll back on track soon. Hazmat suit or no.

In the meantime, it’s good to have started off this week with a nice if a little shorter than usual run today, and I intend to continue in the same vein tomorrow followed by a bit of living room graft to finish. Regardless of what’s happening out there when it comes to training and all things martial I intend to just carry on as normal. Sometimes, it’s all I know.  Here’s to the gyms  reopening and us fighting again before the end of 2020. I’ll see you on that road.