Hi. It’s nice to have caught up with you again as promised. How’s your week been? How’s training been? maybe I don’t ask you that enough. When it comes to all things martial for myself I’ve plodded through the week, as usual, slowing down a little before 6 weeks of real graft begins. I’ve got a lot of work to do but I guess I’m looking forward to it, so starting from Monday night I’m going to start putting my foot down on the accelerator. Ha. I’d forgotten how hard that could be until Thursday arrived.

I spent most of sparring getting what can most politely be described as a shoeing.  I’ve always been the first to give myself a hard time over fighting before anyone else does so I spent the majority of Friday sulking over the fact that practically everyone I sparred with put me through my paces. Eventually, I realized that when it comes to competing and fight training, in particular, that’s the way it has to be.

I think I’m still carrying my last fight around with me and spent some of yesterday watching some of my old amateur fights on youtube from a few years back which being honest was good for my soul and most importantly my fighting spirit.  In the midst of what had seemingly been over 24 hours of self-criticism, a light had appeared at the end of the tunnel.  I remembered that I can actually fight when I give it my all and most importantly I can win. 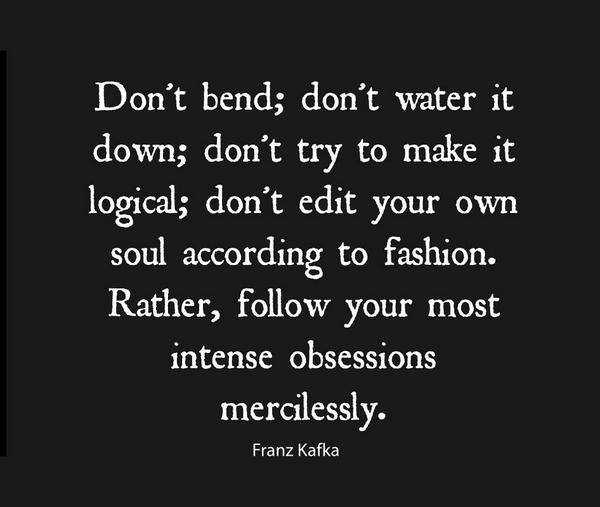 I found myself getting to that point, eventually through sheer persistence by following my ‘obsession’ (my vocation if you will) with competing and with Muay Thai ‘mercilessly’. I realized that if I was good enough to fight I was good enough to win and by changing my mentality to focus on winning and seeing beyond the fight itself victory finally emerged and I tipped it. And when I got my first win everything changed.

You see, at points, I had just focused on getting through the fight and victory had always seemed just out my grasp. Rose tinted spectacles off for a moment, I think it got to a point where I just got sick of losing all the time and suddenly realized I had to work harder in there than I had before. Not that I had ever not done my best but, you know.

Over time I’ve come to realize that when it comes to me and competing I’m only ever up against myself. It’s always been me myself and I in the ring and out of it. And it’s down to me to put my one and all in again. There’s no point in giving myself a hard time about having a hard time in sparring.

As I said earlier, it’s the way it should be. It’s Thai boxing, as an old pal whose sadly no longer with us once said to me “it’s not a tickling contest son.” I think I’ll remember that over the next month or so of training and focus on what I want the most. Nothing in life comes easy, especially when it has the biggest reward. Have a great week, train hard and just like the last time.. I’ll see you on that road.