Evening all,Here we are again you and me. Sorry I’ve arrived later than anticipated but as always it’s nice to see you again. It’s starting to get warmer here and at the moment it’s the sort of warmth that manages to hang around until the evening.

It’s quiet where I live at night. In fact it’s so quiet it’s a good time to reflect or to think of nothing at all on the reasonably long walk home. Some days the latter is always the better.

I think I spend more time these days writing on Twitter than I do actually writing this blog so I think it’s about time I changed that around. It wasn’t until earlier today when I watched this pretty inspiring lecture (sorry Geoff) on procrastination did I realize that the time I’ve been moaning about not having for writing, training enough, fighting and so on has suddenly been given to me once more.

I had to make a decision to put one part of my life on hold (again) so I could start to get the other bits right. I’ve studied with the Open University for many years now and the perpetual ground hog day I’ve found myself in with the last year or so of study has found a way of successfully catching me off guard a couple of times now.

You have to take it seriously, just like you have to take fighting and training seriously or else your just not going to do it. Being honest  I think yet again I took on a little too much so although stepping back wasn’t the easiest thing to do it really feels like it was the right one. I’m back in the mix in 12 months time. By that time I’ll have my first book published and my business will have become a multi national. Just you watch. 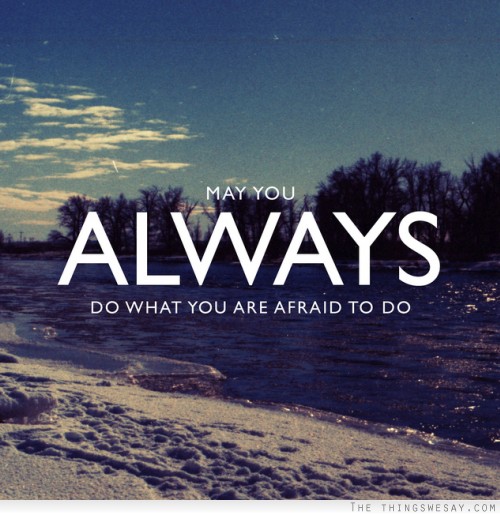 I’ve never been afraid to admit my flaws and it’s true there is a gift in every situation we encounter in life. Because that is all we ever have. Situations. I think when I stepped away from this particular one I realized what I was looking for had been there all along. And on that basis, for the past couple of weeks I’ve been training 4 times a week again. It’s looking like this week I’ll be back up to a healthy 5.

And I should think so too. Besides, I’m fighting in under a month. I’m running (though not as much as I should be ) and I’m getting sharper. I need more though. I need to add a little more. I don’t see the point in procrastinating and telling myself I’ll do this in 6 months I’m looking forward to getting back in there now. You are never too old when your heart is big and I’m a good fighter. I like pressure.

So despite checking in a few days later than planned it’s nice to touch base with you all. It’s been a half decent week training so far, and there’s tomorrow night and the weekend to go yet too. Then there’s the running. I don’t feel nervous at present because at the moment it doesn’t feel real. I’ve been out for a little while and I can’t wait to get back in but I don’t feel the usual nervousness that gets me about now (or is it next week)  and I can’t help but wonder why that is.

Trust me when I’m  back in the square ring next month it will feel nothing but real. Fighting is brutal full stop but in the ring you don’t have anywhere to run. You have to stand your ground and show that person who you are.

Fighting is also fun. It brings out the best in me and I love the challenge. I always step out the ring a little bigger than who I was. “Good fight mate good fight!” Yeah I miss that.. And the nerves. And the tunnel vision And the courage it takes to stand your ground and fight. I’ve missed being a fighter.

So for the rest of this week, It’ll be more of the same. Training harder and starting to push a bit more. As the song goes “If you don’t know me by now, you will never ever ever know me at all.” Have a fantastic week and train hard. I’ll see you on that road.