Yeah, so training recently. Well it’s not been too bad actually. It’s been a little lighter on the ground some weeks than I’d like but despite general slackness I’ve still been consistent and I’ve made sure I’m there as much as possible. Some times it’s easy to feel like your going through the motions and sometimes I feel like I’m making real progress. Either way, it’s always important to have a goal to focus on. So just recently, I’ve decided to set a new one.

I’ve realized I’ve got loads of free time between now and October and this means I can get down the gym as much as I want to. In short, this has made me very happy. Realizing if I want to I can start training practically all week again has made me even happier. I’ve made room for a lot of graft and commitment so realistically whoop there it is, if I want to I can start fighting again.

This is something I’ve been wanting to get back to for months but haven’t really been able to justify the time and have made a shit load of excuses as to why I can’t commit to competitions any more. I’m kind of at a point where it’s not that important if I fight or if I don’t but it’s good fun.. I’m passionate about everything  I do and when it comes to competing  I’ve grown to love proving myself wrong.

So stepping boldly out of comfortable little box I think in May I’m heading overseas to either get some Thai or K1 in my life. I meant to head out to Europe last year but for whatever reason didn’t go, so have decided to give it a shot this time round.

If all goes according to plan  it should be a good weekend away and I need a holiday anyway. I think I’ll decide at that point if this is going to be my last year of fighting or not. I decided a while ago I wanted to get up to like 20 odd fights and seeing as I’m sitting at the 15 mark currently I could maybe of signed myself up for an interesting year.

On average, I’ve usually fought a few times a year so already that particular goal is spilling over into 2018. I think the best thing to do is not actually a put a cut off point in place. Besides I only listen to myself and have no interest in anyone telling me I can’t do something. I can and I will. No one tells me what to do. I’ve always been an Anarchist. 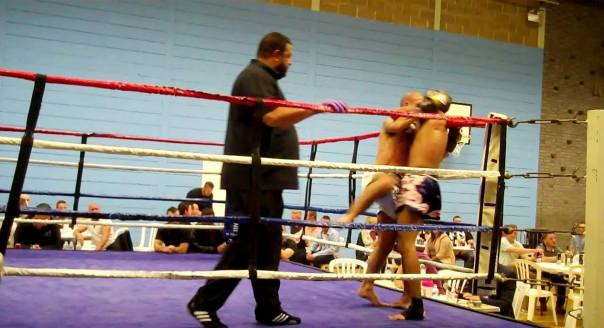 So when it comes down to training this week onwards I’m going to push myself. I’ve got a couple of weeks until April to get my head in the game ready for about 5 weeks or so of graft and the really nice thing about what’s ahead is that I really feel that I’m doing it just for me.

There’s all the usual factors to take into consideration, there’s all the usual worries and no doubt they’ll be the usual nerves but I’ve set my sites on a goal and I’m going to achieve it. The next couple of weeks outside of the gym is going to be about sorting out logistics but you know what I’m quite excited about it. It’s for a good cause as well and I love having the freedom to be autonomous. Being the boss of me is a liberating thing. I hope I get a chance at fighting for my gym a little later in the year too.

So, as the minutes tick past and Monday rolls on by I think for now that’s all she wrote. I’ve got a fairly easy Monday morning ahead and I can sense a nice run coming on at lunch time. I managed to do 5k yesterday so I think today I’ll go for 6. Energy flows where attention goes and  you know what? It’s good to be back. Have a great week, train hard and just like the last time.. I’ll see you on that road. 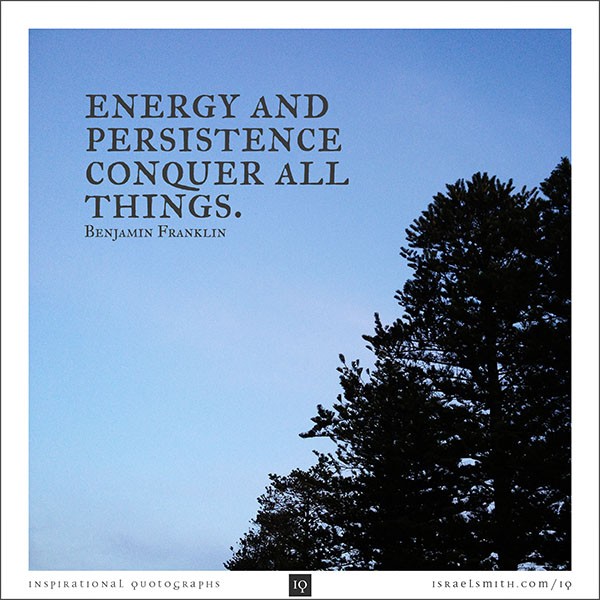