Well, another Monday morning has arrived. I thought I should touch base as it was meant to happen yesterday but one thing led to another and I got side tracked. So apologies. But here we are again you and me and it’s nice to see you. Thanks for stopping by.

I’m gradually easing myself back into training so last week only saw a few sessions overall and this week I’ll get myself back out of that comfort zone of mine it’s all too easy to become familiar with.

January is still about getting the fitness and training up and from there on in we shall see how it goes. As always it’s a long road but worth it none the less. Come February this year I will of been training for ten years, so it’s nice to know that after all this time I’m still as tenacious, stubborn and utterly determined not to give up as ever. 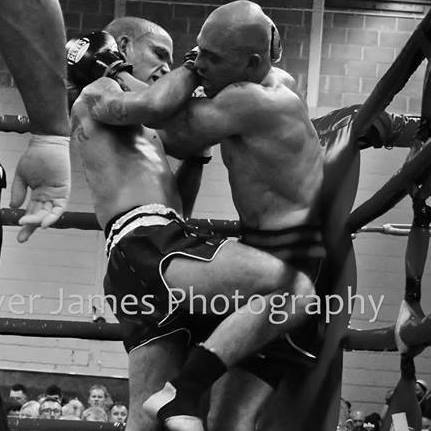 Really, when it comes to me and fighting that’s always been a prerequisite. An unwritten contract between me, myself and I if you will. Under no circumstances have I ever given up. Having heart goes a long way,  and besides the more you do something the better you get at it. That much is a given.

I have a friend who doesn’t seem to be able to take losing very well. Or at the very least gives himself a hard time when he does lose. I’ve met a few people over the years who are the same. The worst thing you can ever do in any type of competitive sport is to take things to heart, but I guess it’s only human to doubt yourself from time to time. Besides, I’ve done that enough and I still do it now.

I’ve always found that the toughest part of competing has been getting back on the horse again after a loss. You learn a lot about yourself. Bravery in the face of defeat and all that PMA type stuff. With me I’ve always kept going back because I love the combat. I only ever listen to myself. I’ve never liked being told what to do.

I’ve found it’s just as important to apply the same mentality when you under pressure. Even if it’s tough in there I know that I have to keep fighting. I say even if it’s tough, it’s always tough but it’s always worth it regardless of the result and besides the experience you gain is invaluable.

I read an article last year (or maybe it was the year before) ‘Does your record really matter?’ that made me take a step back and look at how I’ve developed as a fighter. “While it is very easy to criticise  someone’s record, it’s important to remember that the record does not define the fighter.” is a statement I agree with completely.

A couple of things happened last year that made me feel a lot better about competing and training than I have in a while. Starting from the beginning, even though it was a while ago I lost my last fight.

I think I had drawn the one before that and being honest when it comes to draws I feel like it’s a no man’s land that leaves a result in hiatus with no conclusion so although I wasn’t too happy with the result, I was over the moon that I fought as well as I did and came back from what easily could of been a crushing defeat. No matter how hard you hit me I always get back up. It’s how I’m built.

Not the last one but a tough one.. 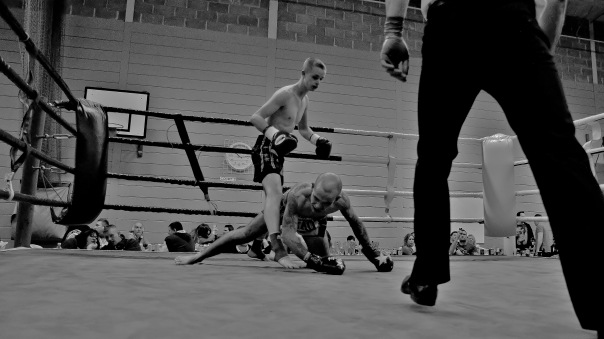 The fact a lot of people said they thought I won helped to take the loss on the chin and knowing that I have and can win also gave me a mental pat on the back too. At the time I can remember people saying that I am a very tough fighter and a good opponent which gave me some additional resolve and determination to get back on the proverbial horse.

As it stood that horse was more about getting better than just leaping back into things and I’m pleased to say although that goal is ongoing it’s also been achieved. Towards the end of last year someone mentioned to me when discussing another fighter that like him, my record doesn’t do me justice. I was quite pleased  and it gave me a little boost, and it encouraged me to think about getting back into things this year. So thanks. You know who you are. 🙂

It’s not that I rely on affirmations from anyone other than myself but it’s nice to hear comments like the two above from time to time. If anything, it encourages me to keep focused and not to give up. You can only ever get better at these things and as it stands I’m very much a reflective person and that applies to everything that I do.

So coming back to the here and now I’m still just as determined this year as I was last to succeed. I say this at the beginning of every year of training and it doesn’t change. Like with everything else it’s how I’m built. Procrastination may of been one of my biggest enemies of late but that’s pretty much down for an eight count so far and I don’t think it will be getting up any time soon.

I’m hoping that this week of training is a little busier than the last and I push myself a little harder than before. If I want to fight I need to spend more time at the gym. 3 times a week is recreational training to me and as always I know I’ll find the time. Have a good week, train hard and just like the last time… I’ll see you on that road. 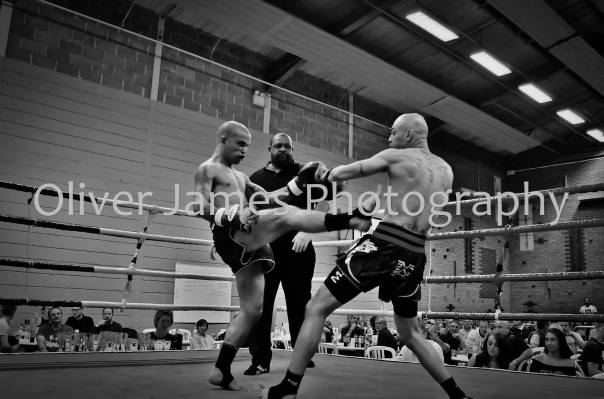