Well here we are again. I know I only spoke to you last on Tuesday but I’ve decided to start getting the writing thing back on track as I mentioned previously. I’ve had a good week training at the gym rounding off with a 7 k run this morning. As I’m fighting at the beginning of next month the last couple of weeks of training is going to require a little more push but I’m feeling confident and as they say practice makes perfect, or at the very least gets you to as close to ‘perfect’ as you can be.

I think I’m beginning to notice improvements in a lot of what I do these days training wise, I’ve always  been inclined to take the opinion that practice far outweighs ‘natural’ talent and as long as you remain committed to what you do you’ll inevitably go a long way. Martial arts in general is something I have always had a real passion for and with Muay Thai I feel that I’ve found my foundation.

I’ve found that over the course of time areas such as intention and focus with myself have improved.  I think really it boils down again to the power of practice, and I’ve learnt that it’s just as important to set my intention in the gym as it is in the ring. As an example it can be something as simple as opening my hips up more on a kick, to finding a shot that I need the most. Either way, intention like with everything else is something that I am always wanting to develop and improve.

And besides it’s always been a great tool to help set goals and remain focused. Just recently it’s been a little tougher than usual to remain focused (being honest I’ve had a couple of days where I’ve felt like I’m being pulled multiple directions all at once) so being able to  take a little time out mentally to ‘course correct’ has worked wonders.

I feel a little rusty writing at present, but just as the same with Thai the more I commit to it, the more it improves. In fact, this week I submitted a piece of writing to North Devon Solidarity network that will hopefully end up in a booklet they are going to publish. Even if it doesn’t I enjoyed writing it and that really is enough for me.  The energy is flowing where my intention is going and that’s always a good thing.

I know the next couple of weeks of training is going to demand more of the same focus and energy than last week did so I’m very tempted to start tomorrow morning off with another 7k run, or more realistically it’s something I’ll probably pull out the bag by lunch time. After all it is Monday. Either way, I’m going to make sure that I take that same energy with me into the gym in the evening.

When it comes to training I want to make sure that I’m getting the most out of every session. There’s no point in turning up if your only going to be running on half a tank of fuel all night. Although I’m not always 150% unbelievably on point, the one thing I don’t do is give up and I’ve always believed in pushing myself. There should never be such a thing as a easy training session  in my opinion. If there is, then your basically doing it wrong. 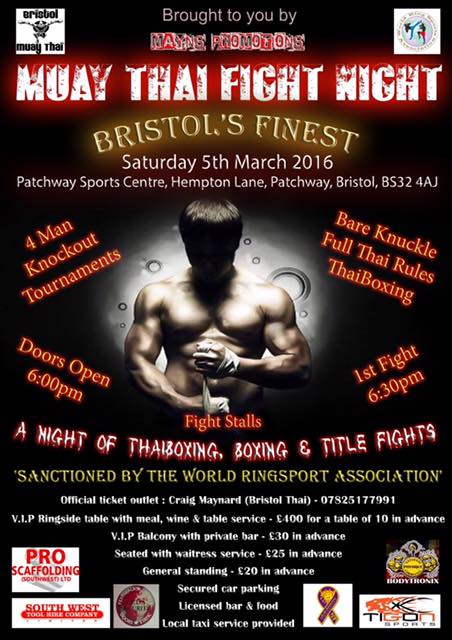