Last week was as always a good week at the gym. I’m doing my best at present to balance out a few areas of life, work and of course training so if you see my blog appear a little later than usual some weeks it’s simply because I didn’t have either a) an awful lot to say on that particular day or b) I’m procrastinating. More often than not, it usually slips into category b.

They say that morning is usually the best time to do something creative, so here I am now. Doing that creative thing. Writing just like training at points can be pretty therapeutic. Although I find it important to commit myself to whatever I set my focus on be it fighting, training or any other life goal it’s just as important for me to know when to unwind a little and have some balance.

At present I’ve got a few areas of focus and at points training and also running helps a lot with letting off a little steam. Energy flows where attention goes and when I focus on something I give it a lot of my time.

I am of course looking forward to fighting again but I’m also pleased that I’m doing my part in getting involved with some very positive causes this year. I avoid apathy like the plague and so this Saturday I’m heading to Dover with a couple of friends to join many others standing against the Nazi National Front and the many other racist groups determined to make innocent people’s lives a misery.

It’s something I feel very passionately about and used to campaign against the far right when I was younger, so have felt a lot of fire about the issue I forgot was there rising to the surface again. I will never let myself play the blame game and point fingers at minorities or immigrants and refugees. Vehemently anti racist is probably the best way to describe my stance on things like this.

The same fire is something I can use in my training and also will serve me well in the ring. Of course, being angry about stuff only gets you so far in life which is why positive action is always the best recourse. I think that training helps a lot with mental balance as well as being that release value. An angry fighter doesn’t usually get very far and I think using focus and intent is just as important as using aggression when you need to.

France next month is still in the 50 50 zone, but I do know that I’m fighting beginning of March and that some good things should be coming up over the summer. I always need something positive to work towards so hope I am going to be able to fit it all in.

This week as always I’m going to be training hard and I’m already looking forward to hitting the gym this evening. Training is what you make it and at the moment I’m glad it’s there when I need it the most. Have a great week, train hard and I’ll see you on that road. We are all the same. 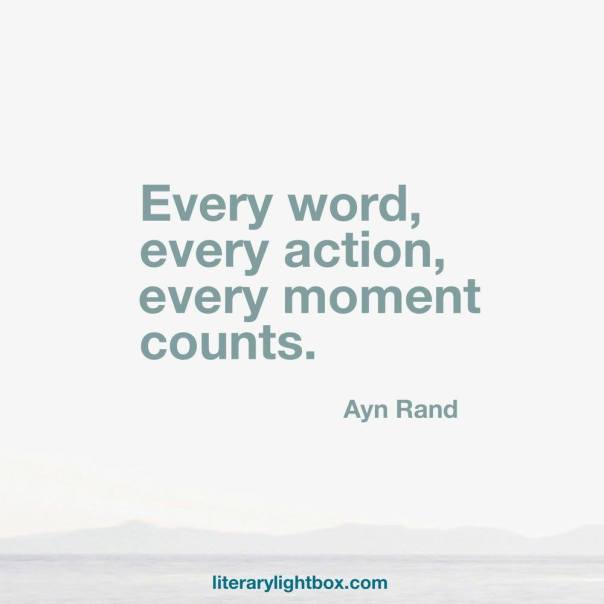